Ambassador Khatiwada held several promotional meetings and interactions in Seattle today, including meeting with CEOs and officials of some IT companies and business organizations on the prospects of investment in Nepal, as part of the Embassy’s economic diplomacy related programs. The Ambassador interacted with the representatives of Non-Resident Nepali Association (NRNA), Washington Chapter, Nepal Seattle Society (NSS) & other local Nepali Diaspora organizations and Nepali Entrepreneurs in Seattle and Oregon areas. During the interactions, he stressed on the importance of people-to-people relations in further strengthening the longstanding friendly and cooperative bilateral ties between Nepal and the United States. He took the opportunity to invite Nepali entrepreneurs and professionals to invest and do business in Nepal by utilizing skills, expertise, experiences and capital they have gained in the United States. 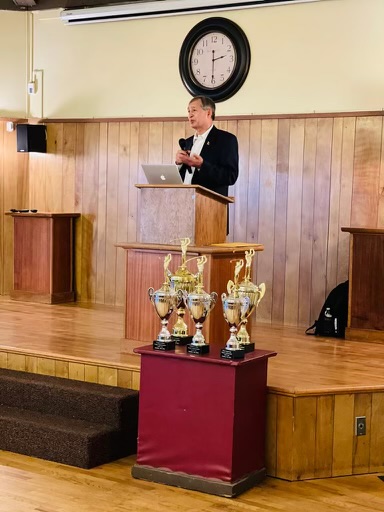 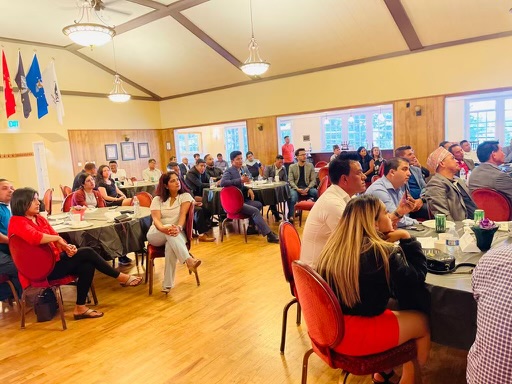 The tournament was organized by the Honorary Consulate General of Nepal in Seattle in collaboration with other local Nepali Diaspora organizations with the objective of fostering friendship and collaborations among Nepali Diaspora entrepreneurs and professionals and other members of the local community. Later, the Ambassador distributed awards to the wining players and certificates to the volunteers. 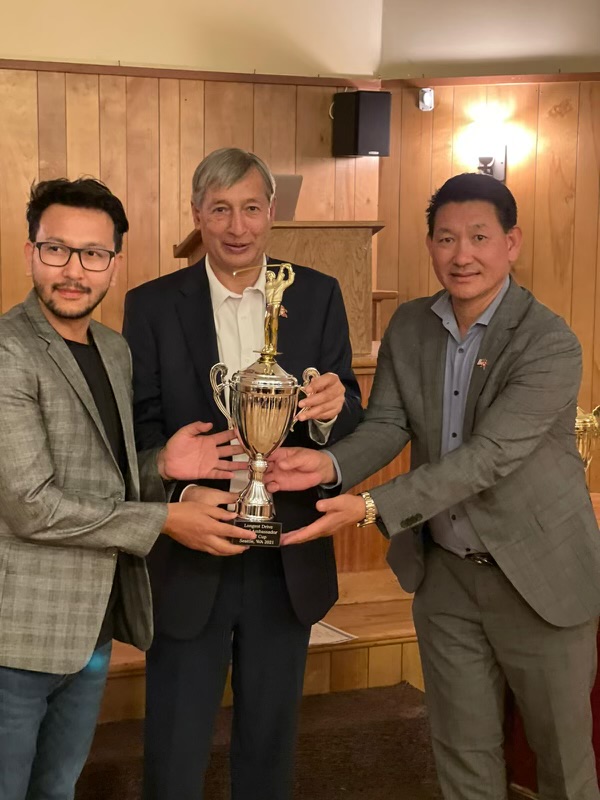