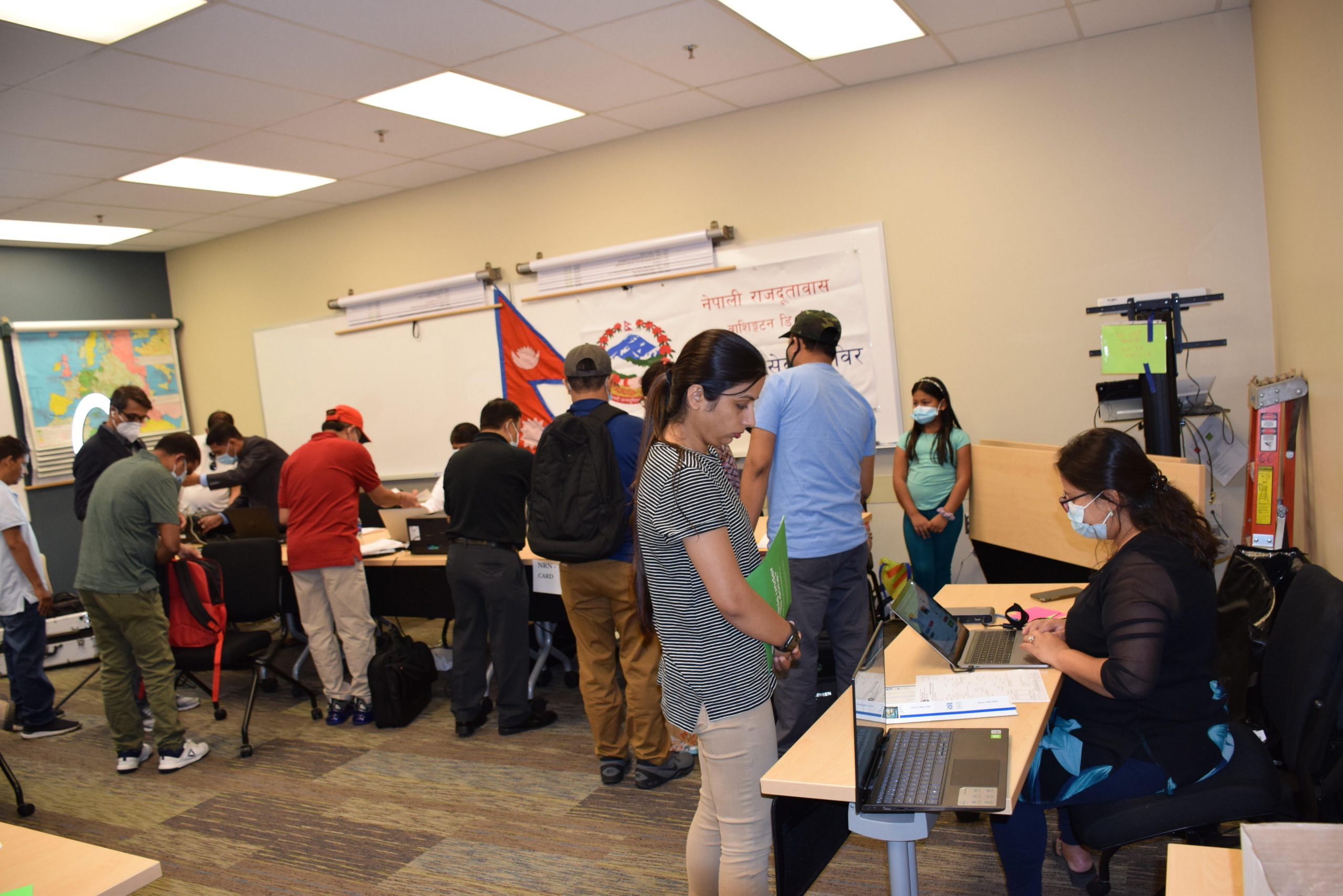 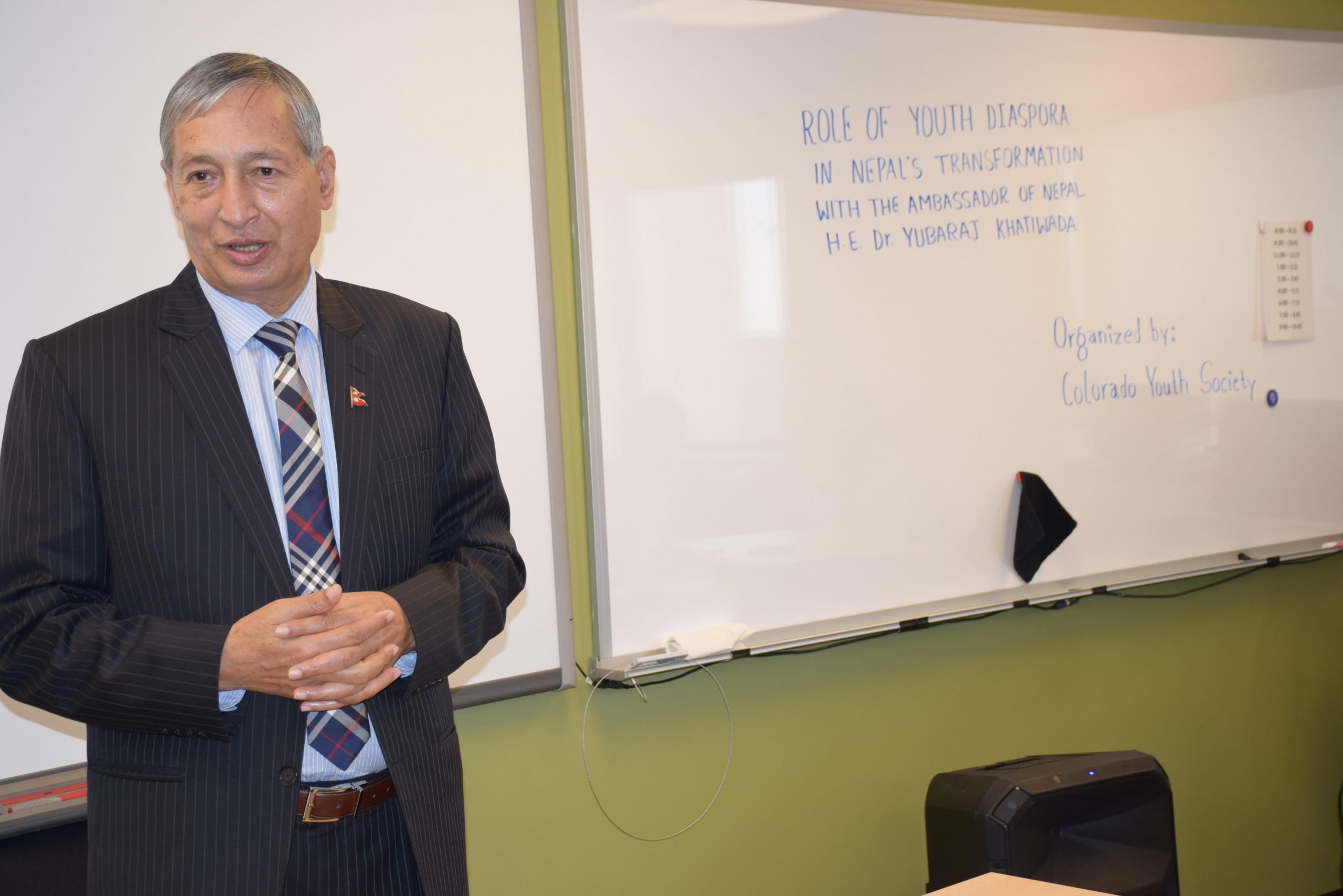 In the afternoon, Ambassador Khatiwada addressed an interaction program titled ‘Role of Youth Diaspora in Transformation of Nepal’. While highlighting the areas of prospects in Nepal, he encouraged the participants to use their capital, skill, technology and experiences for the socio-economic transformation of Nepal. Ambassador Khatiwada also responded to queries and concerns raised by the participants. 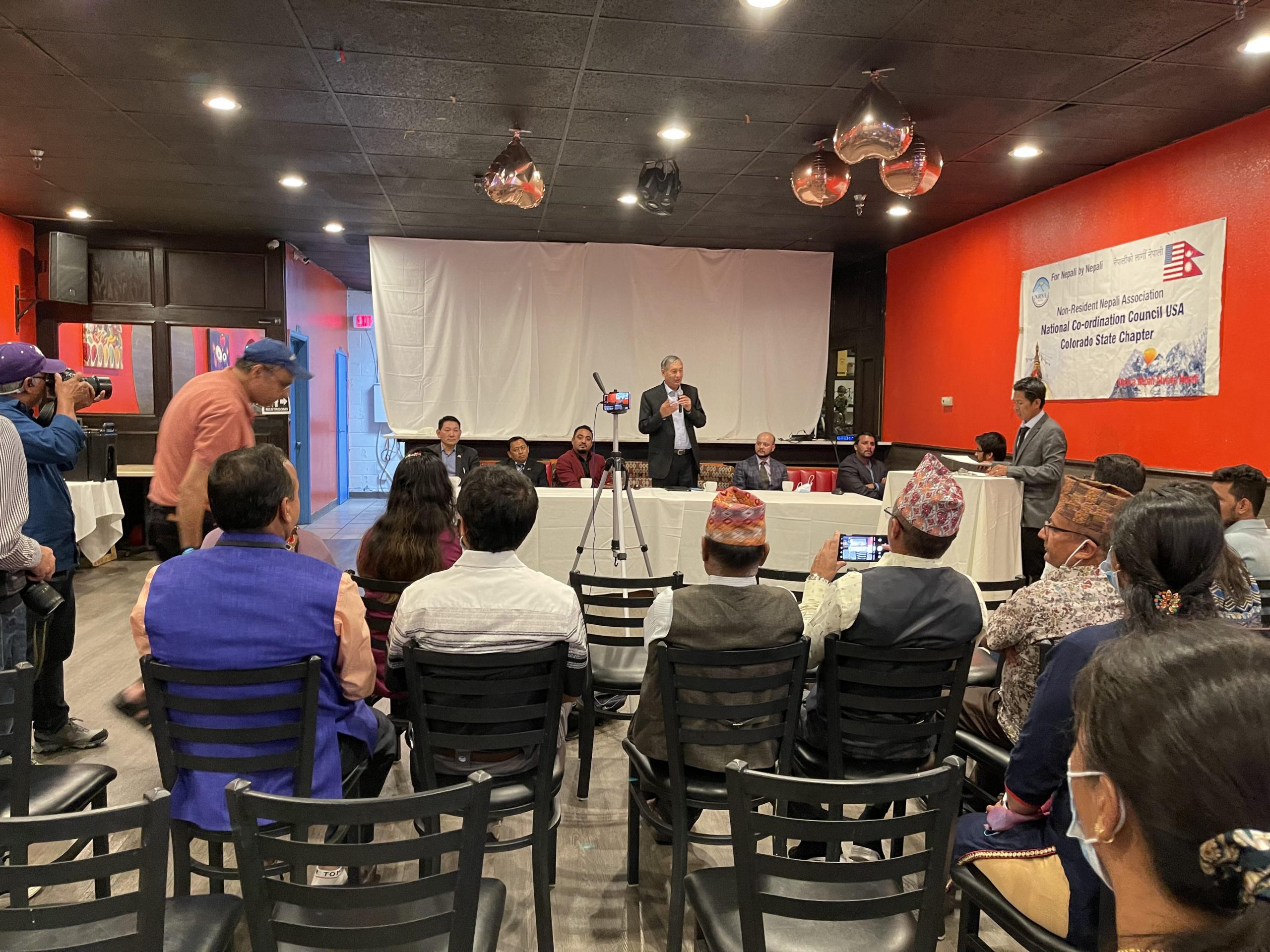 Likewise, in the evening, Ambassador Khatiwada held an interaction program with Nepali entrepreneurs and business community. Highlighting the investment-friendly environment in tourism, hydropower, information technology, infrastructure, agriculture, pharmaceutical, and service sectors in Nepal, he shared that Nepali Diaspora could now invest in Nepal through various mechanisms such as mutual funds, consortium, etc. During the program, the Ambassador responded to queries raised by the participants, particularly on issues of dual citizenship and Double Tax Avoidance Agreement (DTAA).