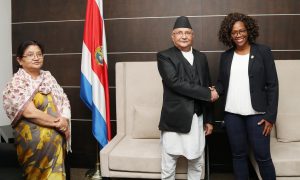 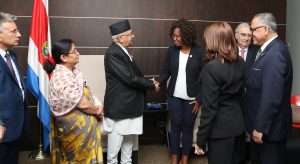 During his stay in Costa Rica, the Prime Minister will hold a bilateral meeting with the President H.E. Mr. Quesada and address a special programme to be organized by UPEACE.